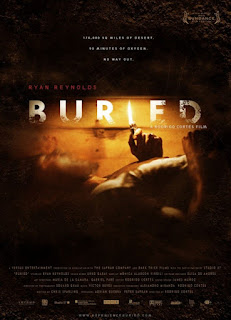 Buried (2010)
R | 1h 35min | Drama, Mystery, Thriller | 15 October 2010 (USA)
Director: Rodrigo Cortés
Writer: Chris Sparling
Stars: Ryan Reynolds, José Luis García Pérez, Robert Paterson
Story:
Waking groggy in pitch darkness, Paul Conroy, an American truck driver working in Iraq in 2006, slowly realizes he is trapped inside a wooden coffin, buried alive. With his cigarette lighter, he can see the trap he is in, and he quickly realizes that there’s not enough air for him to live long. He finds within the coffin a working cellphone, which allows him contact with the outside world. But the outside world proves not to be very helpful at finding a man buried in a box in the middle of the Iraqi desert. Paul must rely on his best resource–himself. 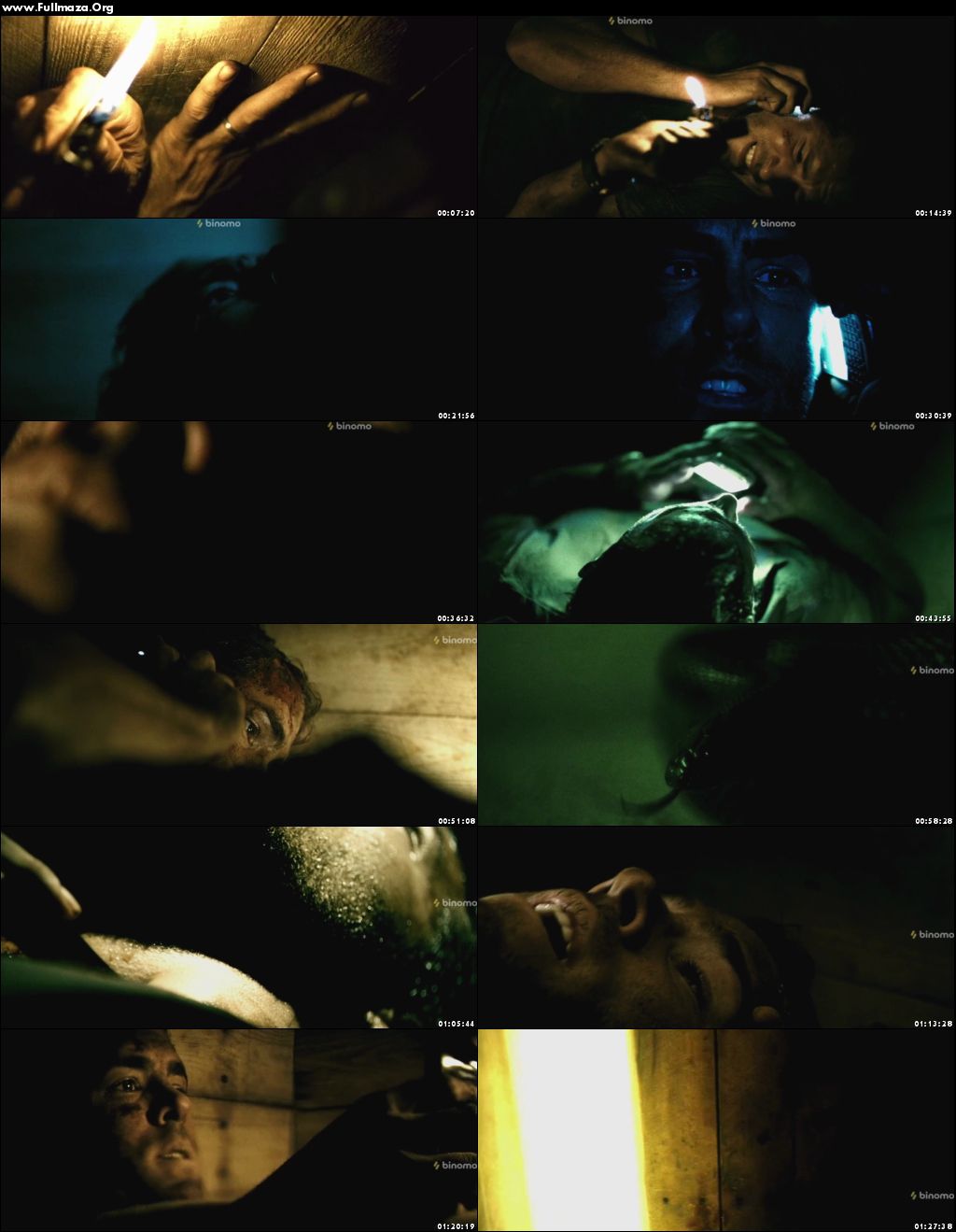 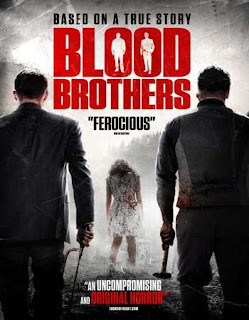 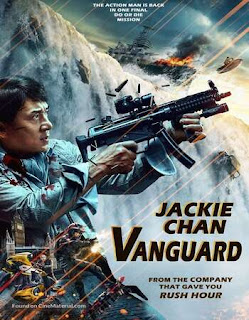 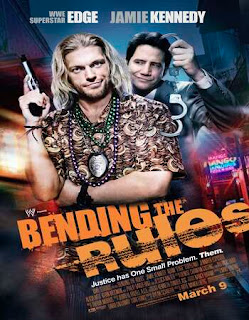